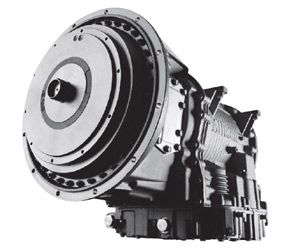 Allison’s advanced prognostics are provisioned for in the Torquematic® Series providing better life-cycle monitoring and more cost efficient servicing without risking undue wear on the transmission. 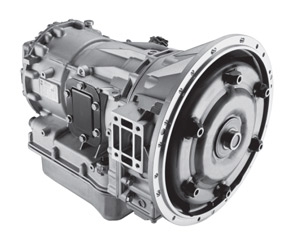 The Allison Transmission 1000 and 2000 SeriesTM is designed for light duty applications including commercial vehicles in both on-highway and public transport applications.

™Rated up to a maximum of 224 kW (300 hp) the Allison Transmission 1000 and 2000 SeriesTM feature a maximum of six speeds, including two overdrives. The transmissions feature both close and wide ratio gearing.

All of our technicians have completed factory accredited training courses on all accredited Allison Transmission products with many also attending extensive training courses at the Allison Transmission factory in Indianapolis, USA and Singapore. The technical skills of our employees are also regularly updated with in-house training sessions and exams in our purpose built training facility.